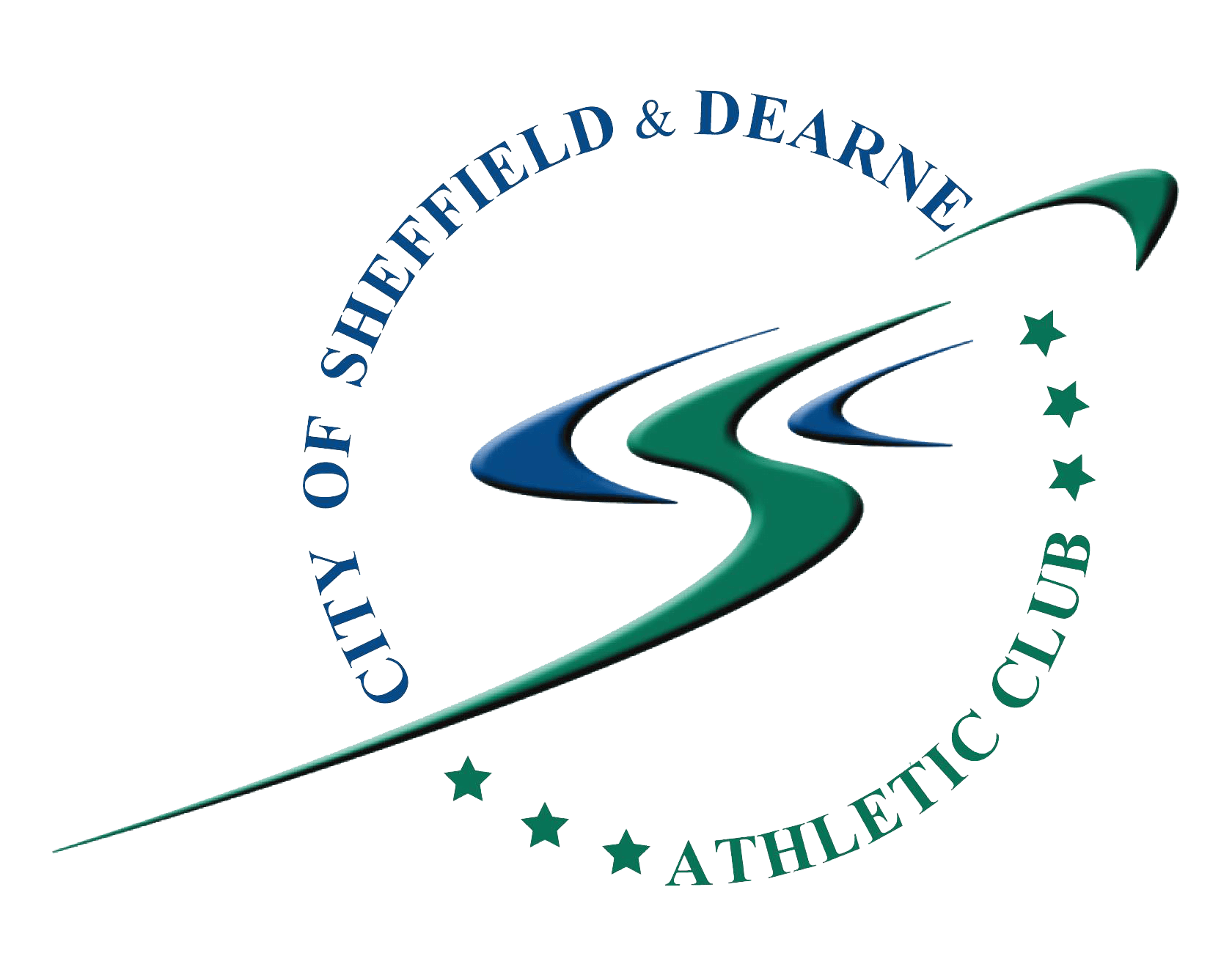 Our club has a long and successful history of athletics in Sheffield. We provide training, coaching, and competition in athletic events as well as cross country and road running events. We have a very strong coaching organisation for children. So if your children enjoy running, jumping or throwing and are looking to join an athletics club, we could be just what they're looking for.

City of Sheffield and Dearne Life Member John Howley was presented with an award for Services to Athletics and Running at the England Athletics Awards Dinner on Saturday night. John is well known within both athletics & race-walking communities since early 1990’s. John was Secretary of Sheffield Race Walking Club for many years, Championship Secretary for the Race Walking Association for 5 years & Northern Area Rep. When Sheffield AC & Sheffield Race Walking Club agreed to become one club he was instrumental in dissolution of the 2 clubs & the formation of new one (City of Sheffield AC) & then Club Sec/ Northern League Team Manager & match organiser for many years. In 2014/15 suffered from increasing health issues and stepped down from his role as Secretary of City of Sheffield AC, but following successful medical treatment & surgery in late 2015 is now busier than ever. He is now Membership Secretary and Treasurer for recently reformed 2Dash & as well as the co-founder of the “Sheffield Festival of Athletics” During recovery from illness he undertook a timekeeping course & can now also be found most weekends at a track somewhere in the UK with stopwatch in hand! At the annual England Athletics Hall of Fame ceremony took place Saturday Jessica Ennis-Hill was inducted into the England Athletics Hall of Fame, as the night saw volunteers from across the country honoured in the National Volunteer Awards to celebrate their dedication and service to the sport.